For Every Woman Connect 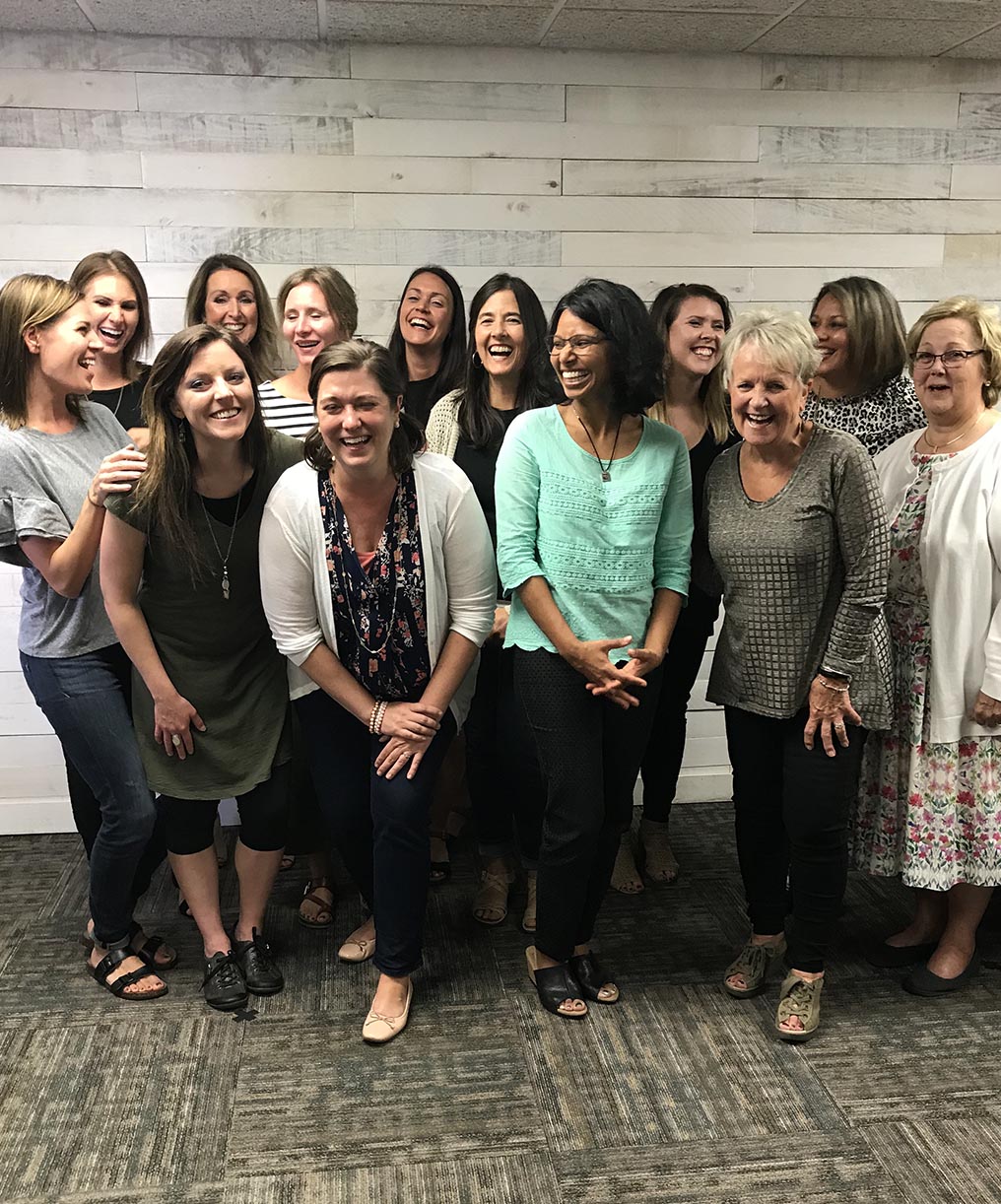 Sisterhood Leadership is for every woman–spanning generations, life stages, and leadership experience. We believe every woman is a leader within her home, family, friend circles, church, or workplace. We offer opportunities for coaching, training, idea-sharing, connecting, praying, and having fun together as we learn to lead with excellence. 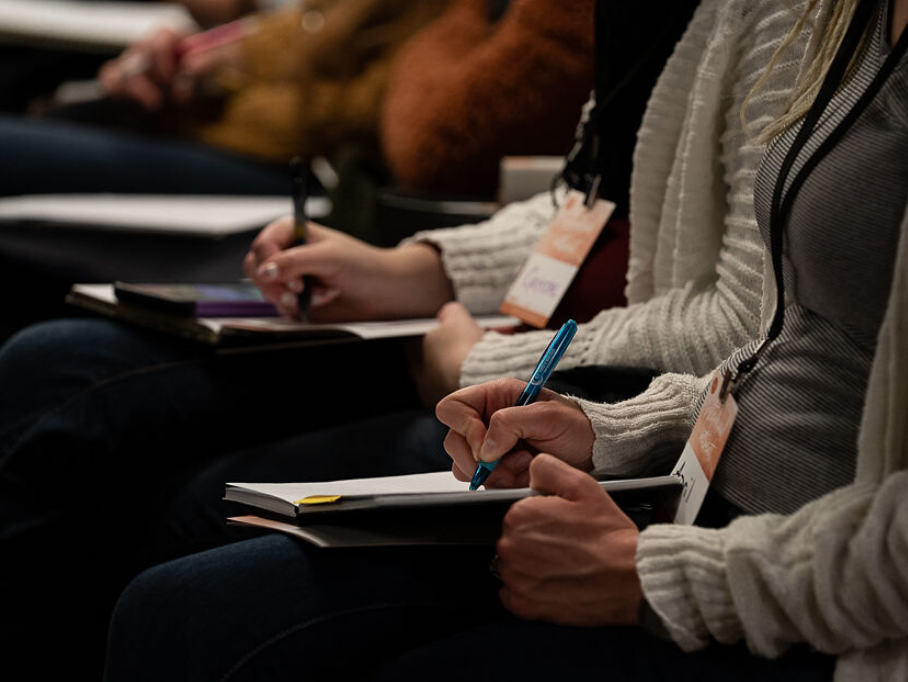 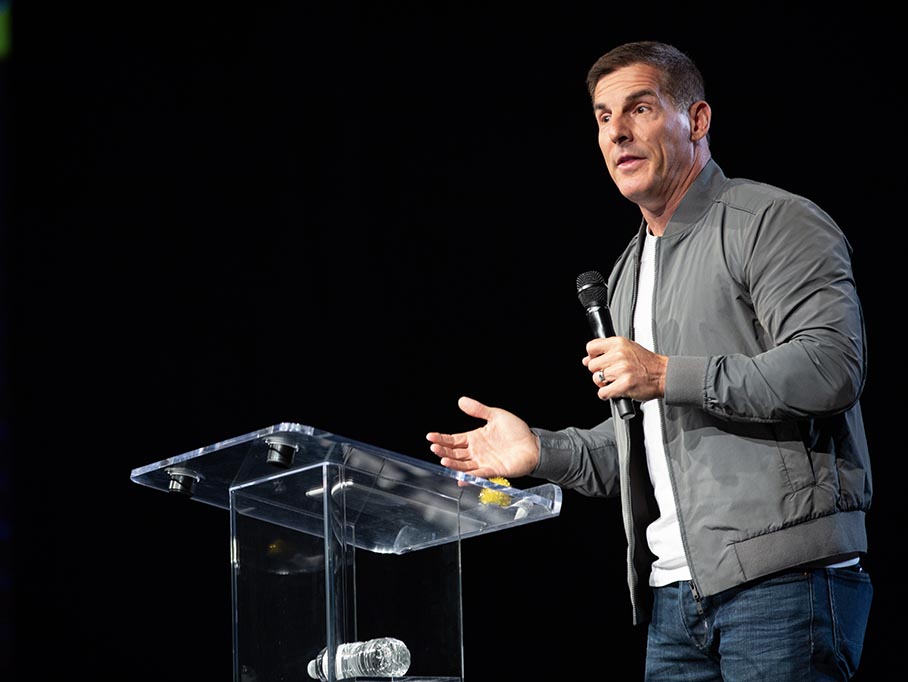 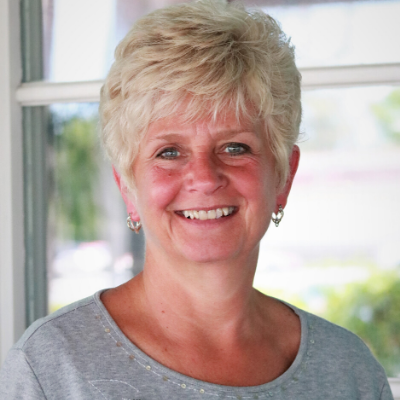 As general secretary of the Assemblies of God, U.S.A., part of the largest Pentecostal denomination in the world, Donna Barrett is a member of the denomination’s Executive Leadership Team and Executive Presbytery. Barrett stewards the credentialing process of ministers, oversees the chartering of churches, the collection of official statistics, and the Flower Pentecostal Heritage Center.

The denomination has more than 13,000 congregations in the United States with over three million adherents. The U.S. Assemblies of God is part of a larger World Assemblies of God Fellowship with a membership of over 68 million.

Prior to her election as general secretary, Barrett was a church planter, serving as founder and lead pastor of Rockside Church (Assemblies of God) in Independence, Ohio. Following seven years as a paralegal, Barrett became a credentialed minister in 1986. She served ten years as youth pastor at Highway Tabernacle Assembly of God in Youngstown, Ohio, followed by seven years as associate pastor at Bethel Temple in Parma, Ohio.  While pastoring, she was elected by her peers to serve the Ohio Ministry Network as an elected general presbyter and an executive presbyter for four years each.

Donna is also the author of Leveling the Praying Field.

Enjoy a time of food, networking, giveaways, and hearing a challenging and inspiring message by Donna Barrett.

(Sisterhood Leadership sessions are included in all Thrive Conference registrations.)