What’s in Your Hand? 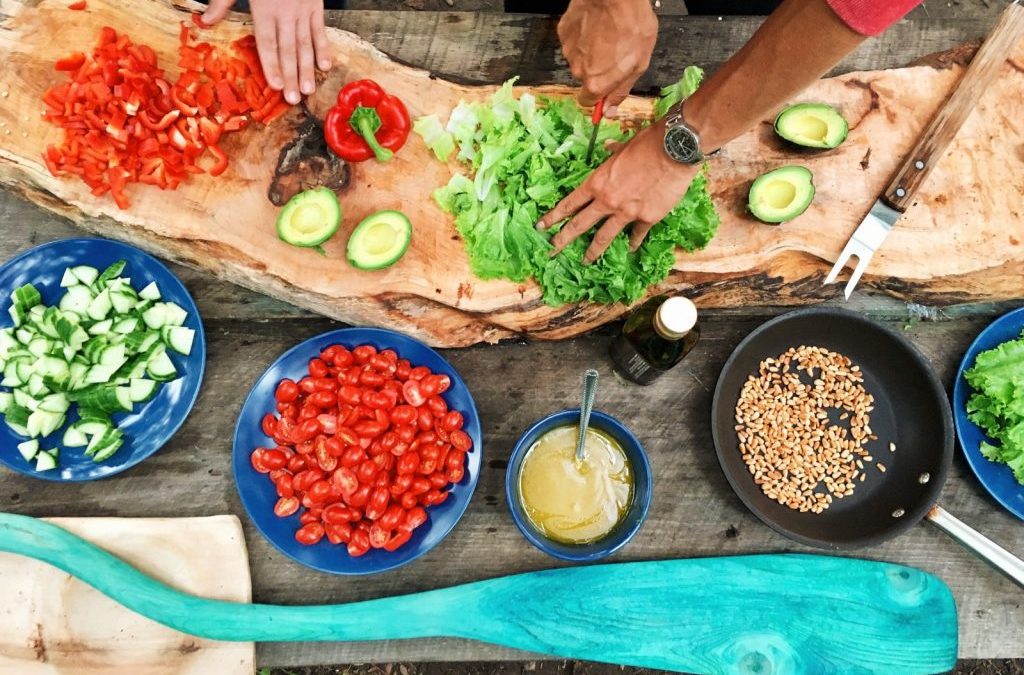 When God called Moses to lead the Israelites out of Egypt, Moses wasn’t so sure he was up for the challenge. The conversation between Moses and God is quite lengthy because Moses argued with God for a good bit (like that was going to get him anywhere). We’re going to pick up their conversation starting in Exodus 4:1-5.

Moses answered, “What if they do not believe me or listen to me and say, ‘The Lord did not appear to you’?”

Then the Lord said to him, “What is that in your hand?”

The Lord said, “Throw it on the ground.”

Moses threw it on the ground and it became a snake, and he ran from it. Then the Lord said to him, “Reach out your hand and take it by the tail.” So Moses reached out and took hold of the snake and it turned back into a staff in his hand. “This,” said the Lord, “is so that they may believe that the Lord, the God of their fathers—the God of Abraham, the God of Isaac and the God of Jacob—has appeared to you.”

God asked Moses to use what was already in his hand to prove to the Israelites that indeed God had called him for the job of delivering them from their slave drivers. Sometimes God asks us to use what’s in our hands for his ultimate purpose.

A few weeks ago I met Sarah, who is doing that very thing. Sarah likes to cook (I don’t understand her, but I appreciate her skills.) Sarah is a stay-at-home mom who needed a little extra income for her family so she decided to use the skill she had (what was already in her hand) to not only bring in a little extra money but also serve her neighbors by offering a meal-prep service.

Each week, Sarah comes up with an idea for three potential dinners. She sends out the list to her neighbors and they can order one meal, two meals, or three. On a pre-arranged day, at prearranged hours, the neighbors come to pick up their meals. Right there, I wish I were Sarah’s neighbor. By now, you’ve probably figured out that cooking isn’t my favorite pastime so having a neighbor who would do the work would bless me immensely!

But Sarah doesn’t stop there. When her neighbors stop by to pick up their meals, they often stay and talk with Sarah for a little bit about what’s going on in their lives. They tell her about their sick grandmothers, the kids that are making them crazy, or whatever is on their heart. Sarah listens to them, sometimes prays with them, and no doubt rejoices with them when the news is good.

I think that is an awesome way for Sarah to serve her neighbors and use her gifts. What a blessing she is for them.

What is in your hand? What gift do you have that God is calling you to use? Like me, cooking might not be your thing, but God has uniquely designed you and given you gifts to use for his glory. If you’re trying to figure out what your next adventure is, look in your hands, ask God, and take a leap of faith. You might be surprised how easy it is.

Nancy loves to laugh and considers laughter a critical part of human survival. If you were to ask, most days she would say her glass is half full but when it starts reaching the half-empty level, she reaches for a funny book or movie knowing that indeed “A cheerful heart is good medicine.” Nancy has three married sons and five grandchildren. To read more from Nancy find her at www.nancyholte.com.