How Well Do You Neighbor? 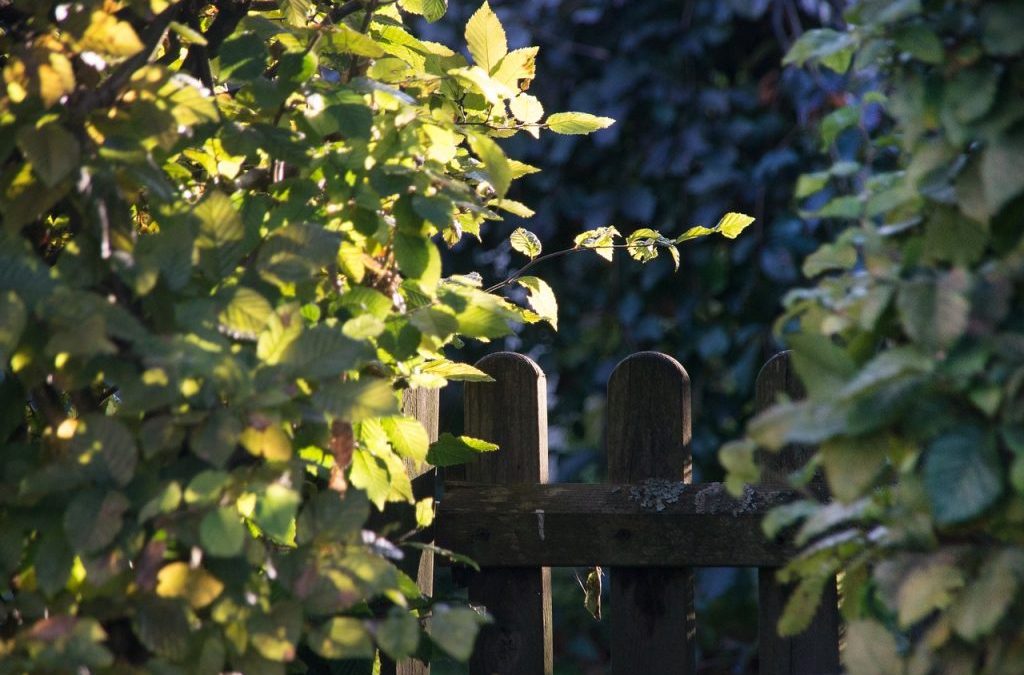 “We don’t neighbor.” Those were the three words Terri’s mom heard when she moved her family from Iowa to Nebraska. Terri’s dad was a trucker before cell phones and email were a thing. So the limited time their family shared the same space each week was from Saturday afternoon to Sunday afternoon. While some napped after church and family dinner, he packed. It was never enough time with the ones he loved.

So her mom did something brave. She moved her young family and all they owned into a new community. They would lose nearness to extended family, treasured neighbors, and all that was familiar. But they would gain 24 extra hours a week with their beloved husband and dad. That mattered most.

After unloading boxes, Terri’s mom knocked on the nearest door and heard these three words: We don’t neighbor. Then the door was shut in her face.

Surprised, but steadfast, she knocked on another door and heard the same three words: We don’t neighbor. But this lady was an additional four words chattier than the last. She pointed to the house across the street and said, “They don’t neighbor, either.” Which was old news to the newest woman on the block.

Though she may have been tempted to repack her boxes, she didn’t. Instead of becoming unhinged, she became unhindered. Her moments on the porch were pivotal. The slammed doors transformed her into a watchdog. From that point forward, when someone new moved into the neighborhood, she stepped on their porch to deliver a warm hello. Terri’s mom was a one-woman welcome wagon before welcome wagons were a thing.

Forty plus years hasn’t diminished the memory nor Terri’s drive to follow in her mother’s footsteps. She has more friends than almost anyone I know. Not the Facebook kind (though she has hundreds of those, too), but the face-to-face kind. It’s my privilege to be one of them.

Not that I can keep up with the way she reaches out to so many. Watching her makes this introvert tired. But after hearing the story behind her story, I get it. I understand her motivation to connect with people. It’s personal and intentional. And, bigger still, it’s a reflection of the way God welcomes us.

Romans 15:7 (ESV) says, “Therefore welcome one another as Christ has welcomed you, for the glory of God.”

This kind of welcome, acceptance, and love is something an increasing number of people across our land know very little of. In a recent nationwide survey, health insurer Cigna reported, “Nearly half of Americans report sometimes or always feeling alone (46 percent) or left out (47 percent). And one in four Americans (27 percent) rarely or never feels as though there are people who really understand them.”*

We don’t neighbor. It seems those cold words spoken decades ago on a porch in Nebraska have blown across the nation and become a reality for many.

What will it take to reverse the stats? In a word, Jesus. When we understand how he fully and unconditionally welcomes and accepts us, we will welcome and accept one another. And lives will change, one neighbor at a time.

Lenae lives with her husband, Mike, on a Minnesota grain and livestock farm. She enjoys reading, watching grand-littles, and early-morning runs on gravel roads. As a speaker and writer she counts it a privilege to strengthen hearts by grace. Please say hello at lenaebulthuis.com.

Lenae seeks to see God’s grace on gravel roads and other dusty places. She lives with her husband, Mike, on a Minnesota grain and livestock farm when she enjoys reading, time with grand littles, and early-morning runs on gravel roads. As a speaker and writer, she counts it a privilege to strengthen hearts by grace. Please say hello at lenaebulthuis.com.