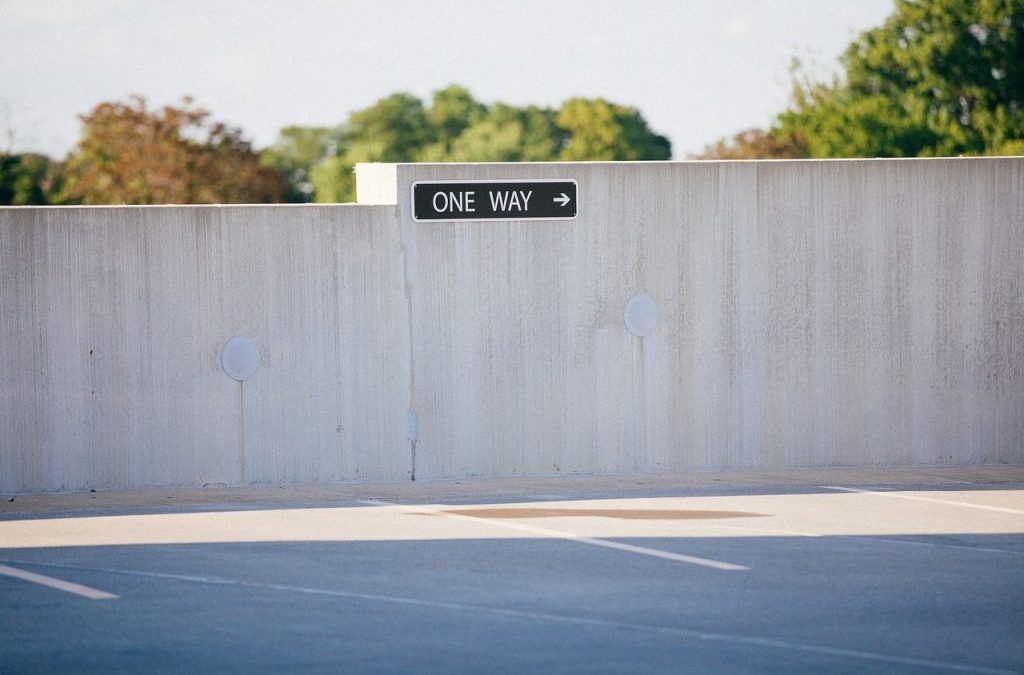 I should’ve known this was a bad idea by the way we rolled up to our destination: legs and arms were hanging out of the windows, veggie straws were being thrown out like confetti, and my van was making screeching sounds around every corner. (I’m not even exaggerating. Ok…maybe just a little, but still! We looked like a gaggle of puppets.)

Eventually, I found a parking spot (a bajillion miles away), and I demanded my troops to evacuate. On point, my middle daughter asked me if she could bring in all of her gum balls. Friends, she had four of them. And they were bright purple and already rubbing off on her hot, sweaty little fingers.

“No, honey,” I said. “You need to leave them here. But you and your sister can have one on the way home, okay?”

“Okay,” my oldest daughter said and jumped out.

But not my middle child. Oh no. She tilted her head back like a PEZ dispenser and slowly omitted the longest WHYYYYYY in child history. The drama!

I calmly explained my rationale to her, which did absolutely nothing, so eventually I caved and told her she could bring in one gumball. “But…” I added,“You can not chew it until we get back in to the car.”

“Yay!” she squealed—not seeing how I had won the argument, which took some of the joy out of it—as she chucked the rest of the gumballs back into the car, never to be found again.

Wanting to keep things fair, I asked my oldest daughter if she wanted to bring one in too.

“No,” she exhaled, the manipulation brewing. “I want to listen to you.”

And just like that, the sibling swords came out.

My middle child stopped dead in her tracks, dropped her precious gumball, and started sobbing. Again.

“Now what?” I said as I unfolded our monstrous stroller, sweat starting to accrue in all of the wrong places.

“I wanted to listen to you TOOOOOO!”

And there you have it: the most ridiculous account of sibling rivalry to date!

Like the good mother I am, I ignored it all—because, like I said earlier, I had to run my errand! What I should’ve done was respect my parental limits, but I didn’t. I forged ahead anyway, dragging one crying daughter behind me while another one sulked and the youngest one threw veggie straws everywhere. Yep. I was that mom.

Have you ever been there? Stubborn, frustrated, and sweating—sitting somewhere between your bad decision, sibling rivalry, and your own stinking willfulness? And when you’re in that place, do you respect your parental limits (which usually means going home), or do you push onward?

In my experience, rising above our children and their emotional expectations can be difficult, especially when they’re exploding in the parking lot at MOA. But I learned a few things from the situation, so I had to share them:

My middle daughter is a feisty one and she doesn’t back down easily. #appledontfallfar But I’ve found that the more I stick to my guns, the faster her temper escalates. If I can STOP, BREATHE, and PRAY, however (and also encourage her to do the same), we are always better for it, even when I don’t get my way.

2. Most of your errands can wait.

For real. What was SO IMPORTANT that it couldn’t wait until my husband was home and could watch all of the kids for me? If I had waited, I could’ve sauntered the aisles casually while sipping a latte and laughing at all of the clothes I could no longer fit in to!

Tiny humans feel big things at all hours of the day. They also act impulsively and are impossible to predict. This is why we need grace—and lots of it! Therefore, when you see a fellow mama “in the trenches,” try to lend a helping hand. Give her an understanding smile, or help her pick up the contents of her diaper bag (that’s been dismantled all the way from Macy’s to the Gap). Maybe it’s just by praying for her. Because let’s face it, we’ve all had “MOA moments,” which is why we all need community and prayer!

In the end, parenting and the limits our children will test are ridiculously hard. But if we can STOP, BREATHE, and PRAY together, we will find the peace that transcends all understanding (just not at the Mall of America on Black Friday. Just sayin’).